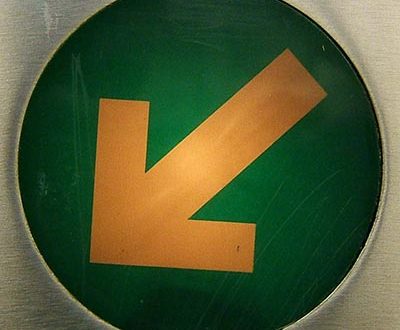 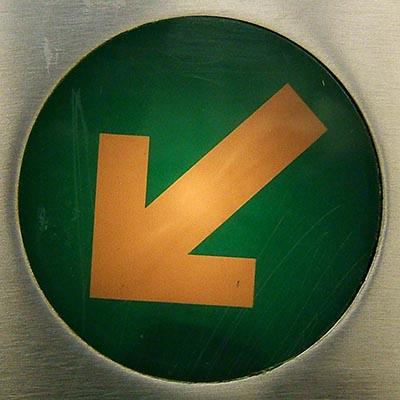 It’s not just the Bay Area and California that are experiencing major housing affordability challenges: it’s the entire country, and the rising mortgage rates that ensued in the wake of the U.S. presidential election are exacerbating the problem.

According to a new report from Black Knight Financial Services, as of December 2016, 22.2 percent of the median U.S. income was required to cover the payment on a 30-year, fixed-rate mortgage — including taxes and insurance — on the median-priced home. That’s the lowest since 2010 assuming Freddie Mac’s mortgage rates as of Jan. 26, which were 4.19 percent. The average monthly U.S. mortgage payment climbed to $1,045 in December assuming a 20 percent down payment, the first time since 2008 that it surpassed $1,000.

Although the national payment-to-income ratio is the highest in six years, it is still below its prerecession norm. California is one of eight states (and Washington, D.C.) where homes are less affordable than they were in the late 1990s. In October, only three states were less affordable than they were 20 years ago, underscoring the quick impact of rising mortgage rates.

It cost 9 percent more to buy a U.S. home in December than it did in October, identical to the increase seen in California during that same time period. From October to December, it cost an average of $162 more per month to purchase the median-priced Golden State home, the third highest increase in the U.S. behind Washington, D.C. and Hawaii.

Climbing mortgage rates are top of mind for prominent housing economists and are producing some uncertainty. Freddie Mac’s January 2017 outlook calls for mortgage rates to continue rising this year, which will cool origination activity.

“We must grapple with uncertainty about fiscal policy, foreign investments in U.S. real estate, and the size of the mortgage market, Freddie Mac Chief Economist Sean Becketti said. “Among the many uncertainties we highlighted, however, a smaller mortgage market in 2017 than 2016 seems most certain.”

Several reports have documented the impact of rising mortgage rates on Bay Area homebuyers. According to a recent MarketWatch analysis, homebuyers in San Francisco, San Mateo, and Marin counties will experience the largest monthly mortgage payment hikes if rates move to 5 percent. In November, analyists at Pacific Union’s Real Estate and Economic Forecast to 2019 — the full video of the one-hour presentation is here — explained how mortgage rate increases will reduce the number of local households who can afford to purchase a home.