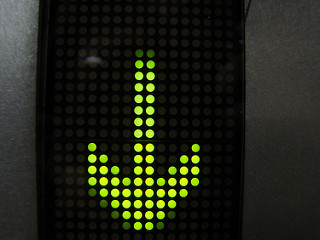 The number of Americans who own a home declined for the ninth consecutive year, though income gains and low mortgage rates have helped ease the ranks of the cost-burdened.

That’s according to an analysis of the U.S. Census Bureau’s annual American Community Survey data by Jed Kolko of the Terner Center for Housing Innovation at University of California, Berkeley, which says that the U.S. homeownership rate dipped to 63 percent in 2015. Homeownership has declined every year since 2006, when it peaked at 67.3 percent.

Due to affordability issues and a slim supply of homes for sale, the San Francisco metropolitan area has among the lowest five homeownership rates in the nation, at 53.5 percent. The San Jose metro area, which has seen income growth surge since the recession’s end, fares slightly better, with a homeownership rate of 56.2 percent.

The Bay Area’s high cost of living makes for a greater percentage of cost-burdened residents than the national average in both San Francisco and San Jose, a respective 38.7 percent and 37.3 percent. Costs are taking an even bigger toll in Southern California, with almost half of Los Angeles, San Diego, and Riverside metro area residents classified as cost-burdened.