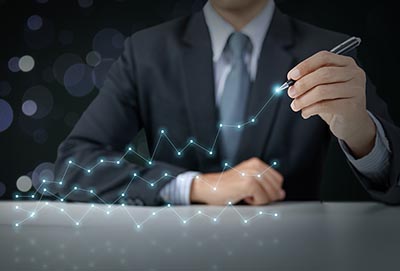 Strong buyer demand kept homes selling at a brisk clip as the second half of 2017 began, with the ongoing U.S. inventory constraints continuing to fuel price appreciation.

A National Association of Realtors’ report says that the median existing home price rose to $258,300 in July, up 6.2 percent from one year earlier. That marks the 65th consecutive month of annual gains and is identical to the appreciation rate NAR noted in its recent second-quarter report, in which growth was recorded 87 percent of measured U.S. markets.

“Home prices are still rising above incomes and way too fast in many markets,” NAR Chief Economist Lawrence Yun said. “Realtors continue to say prospective buyers are frustrated by how quickly prices are rising for the minimal selection of homes that fit buyers’ budget and wish list.”

The national inventory drought did not improve in July, as the number of homes for sale dropped for the 26th straight month. There were 1.92 million existing properties for sale at the end of July, a year-over-year decline of 9.0 percent. Despite healthy interest from potential homebuyers, limited inventory and worsening affordability put the brakes on home sales, which declined by 1.3 percent from June.

Buyer demand was evidenced by the quick pace of home sales, with the average property finding a new owner in a 30 days. Fifty-one percent of homes that sold in July were under contract in less than one month.

NAR notes that two Bay Area real estate markets were among the nation’s fastest-moving in July: San Jose (30 days) and Vallejo (31 days). In fact, homes in Vallejo have been selling quickly all year, according to an ongoing monthly analysis from realtor.com. In August, realtor.com ranks the Vallejo metro area as the nation’s hottest real estate market for the seventh straight month, based on a combination of the fewest days on the market and the most listing views on its website.

Yun expects that the demand for homes should remain strong as the traditionally busy fall season approaches.

“The frustrating inability for new home construction to pick up means inadequate supply levels will keep markets competitive heading into the fall,” he said.