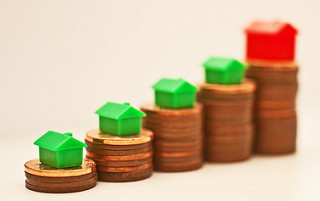 A limited number of homes for sale fueled price hikes across the country in the second quarter, with more than 90 percent of metro areas posting annual gains.

In a statement accompanying the report, NAR Chief Economist Lawrence Yun said that a combination of factors helped to drive demand and price growth.

“Steady rent increases, the slow rise in mortgage rates and stronger local job markets fueled demand throughout most of the country this spring,” Yun said. “While this led to a boost in sales paces not seen since before the downturn, overall supply failed to keep up and pushed prices higher in a majority of metro areas.”

NAR puts the median single-family home sales price at $229,400 in the second quarter, an increase of 8.2 percent from one year ago. The median condominium price was $217,400, up 3.1 percent on an annual basis.

Here in the Bay Area, home prices are about four times as expensive as they are nationwide. The median sales price for a single-family home in the San Jose metro area was $980,000 in the second quarter, making it the most expensive market in the U.S. San Francisco was the country’s second priciest metro area, with a median sales price of $841,600.

Yun noted that declining affordability is making it difficult for renters in high-priced markets such as the Bay Area to make the jump to homeownership in spite of wage growth. In its second-quarter affordability report, the California Association of Realtors said that affordability declined or remained unchanged in eight of nine Bay Area counties on an annual basis. San Francisco is currently the state’s least affordable county, with just one in 10 residents able to meet the minimum income requirements necessary to buy a home. 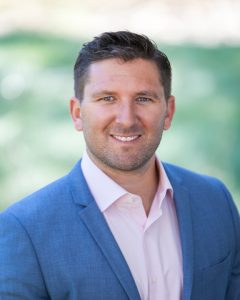