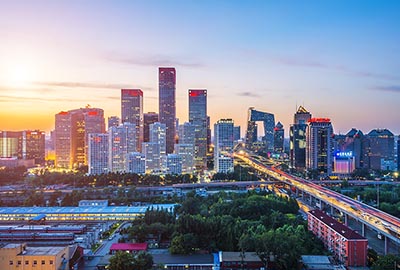 Key Points From This Week’s “Golden Bridge to China” Event

Bay Area real estate has long been a popular investment choice for Chinese nationals, but the landscape is quickly changing.

To assess the current state of affairs, law firm Nixon Peabody hosted the San Francisco Business Times’ “Golden Bridge to China” event on Tuesday, May 2 in San Francisco, with Pacific Union acting as a co-sponsor. The event assembled a team of five experts on Chinese investment — several of who had just returned from the country. Pacific Union CEO Mark A. McLaughlin was a panel member and offered his thoughts on the state of Chinese real estate investment in the Bay Area.

Here are a few key high-level takeaways from the hour-long discussion: