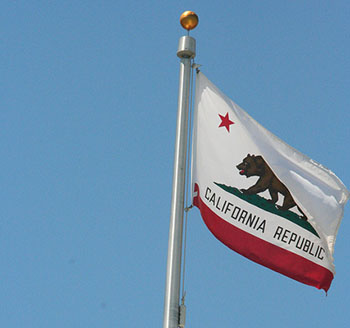 The California real estate market has stabilized for the first time since the recession, says Freddie Mac’s most recent Multi-Indicator Market Index (MiMi). And here in the Bay Area, our housing markets continue to move in the right direction.

The latest MiMi, which includes data through September, gives California’s real estate market a value of 80.1, pushing it just over the stable threshold, which ranges from 80 to 120 on a scale of 0 to 200. The MiMi last characterized California’s housing market as stable in August 2008, according to Freddie Mac’s historical data.

Nationwide, the recovery has yet to fully take hold, with September’s U.S. MiMi value moving up to 74.4, still in what Freddie Mac calls the weak range. The company assesses stability by examining a combination of home-purchase applications, payment-to-income ratios, the number of owners who are current on their mortgage payments, and employment levels.

A look at MiMi numbers for the San Francisco and San Jose metro areas shows that our local real estate markets are improving on both an annual and monthly basis, moving gradually closer to the stable range.

San Francisco, in fact, is just one index point shy of stable, with a September MiMi rating of 79, up 0.6 percent from August and 5.9 percent from a year earlier. The MiMi value in San Francisco reached its historical low of 51.6 in October 2010 and was last classified as stable in August 2008.

With a rating of 76.1, San Jose’s MiMi score grew 0.5 percent month over month and 5.0 percent year over year. The region’s index value bottomed out at 52 the same month as San Francisco did and was also last ranked stable in August 2008.

In San Francisco, payment-to-income ratios garnered a MiMi score of 102.7, a 6.1 percent increase from September 2013. Freddie Mac gives San Jose an 86.6 for payment-to-income levels, a year-over-year gain of 2.9 percent.

The job-market rankings in both regions showed more dramatic annual growth on Freddie Mac’s scale. The San Jose employment market netted a MiMi value of 100.1, an increase of 15.6 percent from September 2013, while San Francisco scored 97.2, up 14.6 percent in the same time frame.