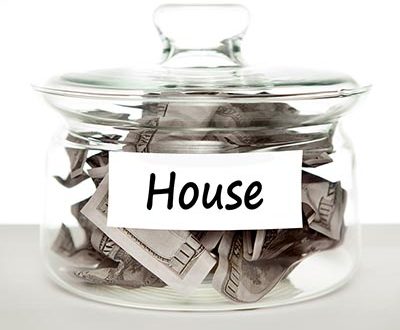 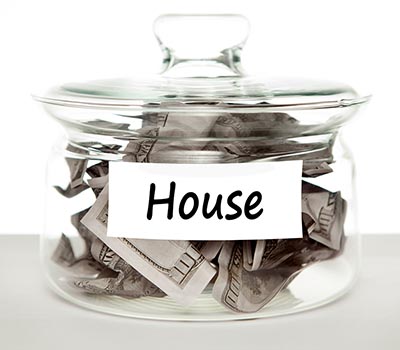 The vast majority of Americans who don’t own a home want to purchase one in the future, although affordability is a primary concern. The down payment, however, may not be as big of a hurdle as many first-time buyers believe.

Those are a few of the key findings from the National Association of Realtors’ 2017 Aspiring Home Buyer Profile, which includes data collected from both homeowners and non-homeowners throughout 2016. Almost 90 percent of consumers who didn’t already own a home last year want to buy one at some point in the future. Similarly, 80 percent of non-homeowners believe that a real estate purchase is part of the American dream.

But optimism surrounding the timing of purchasing a home steadily deteriorated as 2016 progressed. The number of non-homeowners who thought it was a good time to make a move declined from 63 percent in the first quarter of 2016 to 55 percent in the fourth quarter. NAR notes that the West had the smallest regional percentage of non-homeowners who think that now is a good time to buy a home.

A lack of affordable homes is likely influencing that perception; in 2016, between 48 percent and 55 percent of Americans cited affordability as the main reason that they didn’t own a home. Studies regarding the impact of student debt on first-time homeownership rates have produced varying results, but NAR’s report downplays that factor, with only 39 percent of non-homeowners reporting owing student loans in the second quarter.

Two-thirds of non-homeowners believe that they need a down payment ranging from 15 percent to more than 20 percent. However, NAR says that in 2016, the average down payment was 11 percent. Homebuyers under the age of 35 averaged down payments of 8 percent, and 16 percent of them put down no down payment.

Because of the Bay’s Area high home prices, down payments here will naturally be larger than they will in other parts of the country. Still, there are programs that could help some potential first-time buyers get a foot in the door before mortgage-rate increases further erode affordability. This helpful tool from the California Housing Finance Agency allows residents to see which housing-assistance programs they are eligible for based on their income levels and the county in which they hope to buy a home.