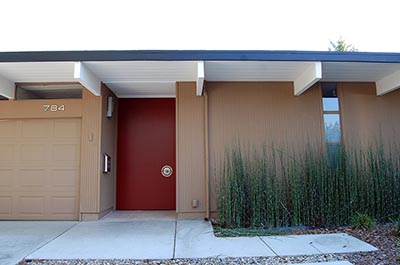 Homebuyers were active across the country in the opening months of 2017, further depleting inventory and pushing prices higher. Major Bay Area housing markets were among those to see annual price appreciation, and they remain the nation’s most expensive.

That’s according to a new report from National Association of Realtors, which says that there were 5.62 million existing single-family home and condominium sales in the first quarter on a seasonally adjusted annual basis, the most since the first quarter of 2007. There were a total of 1.83 million homes listed for sale as the quarter ended, down 6.6 percent year over year, conditions that NAR Chief Economist Lawrence Yun says are continuing to drive home price appreciation.

“Prospective buyers poured into the market to start the year, and while their increased presence led to a boost in sales, new listings failed to keep up and hovered around record lows all quarter,” Yun said. “Those able to successfully buy most likely had to outbid others — especially for those in the starter-home market — which in turn quickened price growth to the fastest quarterly pace in almost two years.”

The San Jose metro area was one of the 30 U.S. markets to see a double-digit-percent price increase from the first quarter of 2016 — 10.3 percent. With a median sales price of $1,070,000, San Jose remains the nation’s most expensive real estate market.

Although the median U.S. household income rose to $71,201 in the first quarter, affordability weakened due to both rising mortgage rates and home prices. Yun said that while demand for housing should continue throughout the summer, many areas of the country need additional construction to prevent prices from rising too fast.

California and Bay Area home shoppers are certainly no strangers to exceptionally tight inventory and eroding affordability. In fact, 16 of the nation’s 20 least-affordable housing markets are located in the Golden State as of the first quarter, according to the latest National Association of Home Builders (NAHB)/Wells Fargo Housing Opportunity Index.