The supply of homes for sale in the Bay Area remained exceptionally tight in July, with no other region in California even close to our constricted inventory levels. The limited supply had predictable results: Sales prices were up solidly from a year earlier, and the Bay Area remained the only region where multiple offers pushed final prices above list prices. 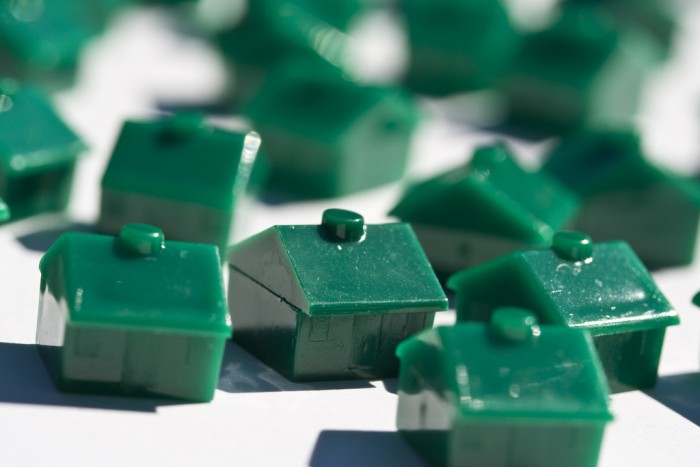 The California Association of Realtors said in its July 2015 sales and price report that the months’ supply of inventory (MSI) for single-family homes held steady at 2.0 across the nine-county Bay Area, compared with 3.6 in the Los Angeles metro area, 3.9 in the Inland Empire, and a statewide average of 3.3.

San Mateo and Marin counties had the tightest housing supply in the state, both with an MSI of 1.5. They were followed by San Francisco (1.6), Alameda and Santa Clara counties (1.8), Contra Costa County (2.2), Sonoma County (2.6), Solano County (2.7), and Napa County (3.2). An MSI of 6.0 to 7.0 is typically considered to be a balanced market, with larger numbers favoring buyers and smaller numbers favoring sellers.

“While July home sales rose at the statewide level, the market is still constrained by low housing affordability and a tight supply in areas where job growth is robust, such as San Francisco and San Jose,” said CAR President Chris Kutzkey in a statement accompanying the sales and price report. “Neighboring regions such as Napa, Solano, and Sonoma are experiencing strong sales due to their affordability and proximity to job centers. However, housing affordability could become a bigger issue in these areas if housing demand continues to grow but supply can’t keep pace.”