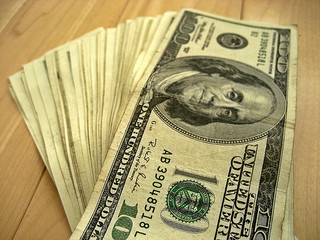 Multifamily property owners in major Bay Area regions can expect to see the largest gross effective income gains in the U.S. this year, thanks in part to a robust job market and limited supply, says a new report from Freddie Mac.

Rents in all three metro areas are expected to grow faster this year than their historical averages between 2000 and 2007, according to a chart accompanying the outlook. The Bay Area should also have fewer multifamily vacancies than the projected U.S. average of 4.8 percent. Freddie Mac forecasts 2015’s vacancy rate will be 3.0 percent in San Francisco and 3.2 percent in Oakland and San Jose.

Freddie Mac identifies Oakland as one of the seven U.S. metro areas hit hardest during the recession and takes a closer look at the factors shaping the region’s multifamily housing market.

Oakland is one of three hardest-hit markets to regain all the jobs lost during the last economic crisis, according to Freddie Mac. Booming economic growth in San Francisco and San Jose will also help fuel demand and keep vacancy rates low.

“Much of the demand for housing in Oakland is coming from the thriving economies of neighboring San Francisco and San Jose,” Freddie Mac wrote. “As residents are being priced out of these Bay Area cities, people are moving to Oakland for more affordable housing. This will keep rent growth elevated and vacancies low, even as new supply comes online.”

Freddie Mac says that multifamily property owners in Oakland can expect rent-price growth to taper off in 2015 as more units reach the market, characterizing current construction activity in the region as “moderate.” The company also notes that San Jose had one of the highest levels of multifamily housing starts in the country in 2014.