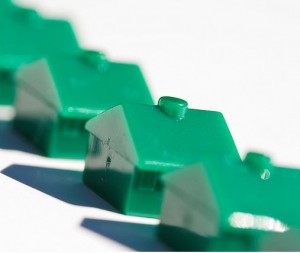 Bay Area home sales inched higher in June while price hikes slowed, according to newly released data from research firm DataQuick – more evidence that our local real estate markets are moving beyond the frenzied activity of the past two years and settling into more normal patterns of steady growth.

DataQuick’s numbers, released Wednesday, line up data found in the June homes sales report from the California Association of Realtors.

DataQuick reported that 7,915 single-family homes and condominiums sold in the nine-county Bay Area last month, up just 0.2 percent on both a month-over-month and annual basis.

June sales were “well below long-term norms,” the firm said in a statement. “Potential buyers are still struggling with a limited supply of homes for sale, prices near or at new peaks, and a still-constricted mortgage environment.”