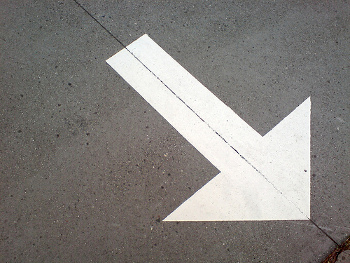 Home prices fell from June to July across the nine-county Bay Area, the first time since January that our region has experienced month-over-month declines.

According to a just-released report from the California Association of Realtors, the median price for a single-family home in the Bay Area dropped to $760,430 in July, down 1.4 percent from June. Month-over-month appreciation across the region reached as high as 7.3 percent in March and has since been declining.

On the other side of the spectrum, Napa County put up the highest month-over-month gains in the state in July: 16.9 percent.

Tight conditions persisted throughout the region in July, with the months’ supply of inventory unchanged from the previous month. At 2.4, the Bay Area’s MSI still strongly skews toward sellers, just as it did last July. Meanwhile, California’s MSI expanded from 2.9 to 3.8 year over year, signs that the overall market is headed toward a more balanced state.

Silicon Valley remains the state’s toughest market for buyers, with San Mateo and Santa Clara counties being the only in California where the MSI was below 2.0. Those two counties were also the state’s fastest moving, with homes leaving the market in about 19 days.