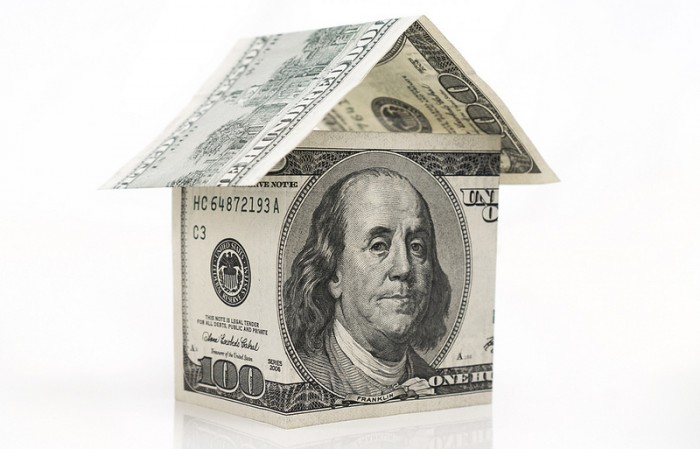 Housing affordability improved in the Bay Area and across California in the fourth quarter of 2015 — welcome news for homebuyers.

The California Association of Realtors said its fourth-quarter Housing Affordability Index reached 24 percent in the nine-county Bay Area, up two percentage points from the previous quarter and up three points from a year earlier. Statewide,  housing affordability stood at 30 percent — a gain of one percentage point from the third quarter but down one point from the fourth quarter of 2014.

The Housing Affordability Index tracks the percentage of homebuyers who can afford to purchase a median-priced, single-family home, and CAR credits the improved affordability to lower interest rates and level home prices.

Even with the rising numbers, however, homeownership remains out of reach for many more Californians and Bay Area residents than elsewhere in the United States. Nationwide, 58 percent of homebuyers could afford a median-priced home in their community.

In the Bay Area, housing affordability rose from the third to the fourth quarter in seven of nine counties. It stayed the same in one (Napa) and fell two percentage points in another (Marin).

Homebuyers in the Bay Area needed to earn a minimum annual income of $147,080 to qualify for the purchase of a $735,170 median-priced, single-family home in the fourth quarter. The monthly payment, including taxes and insurance on a 30-year, fixed-rate loan, would be $3,680, assuming a 20 percent down payment and an effective composite interest rate of 4.07 percent.