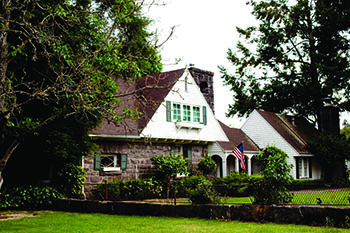 Americans, by an overwhelming margin, believe that buying a home makes smart financial sense, according to a survey just released by the National Association of Realtors. And nearly three out of four think that they could sell their home for at least its initial purchase price.

The NAR’s National Housing Pulse Survey, conducted in August, found 85 percent of respondents agreeing that owning a home is a “good financial decision” — with 73 percent agreeing strongly. Most (68 percent) also believe now is a good time to buy a home. The survey tracked opinions of 1,000 adults nationwide in the 50 largest metro areas and has a margin of error of plus or minus 3.1 percent.

The top reasons Americans say they want to own a home: the opportunity to build equity, the desire for a stable and safe environment, and the freedom to choose their neighborhood.

The number of renters thinking about buying a home increased from 36 percent to 39 percent since the last survey, in 2013, and 61 percent of renters said that owning a home is a priority for their future.

The survey also found strong support for prepurchase counseling programs and classes, with 80 percent of respondents recommending them.

Obstacles to homeownership in 2015 are similar to those in past surveys, with 78 percent of respondents saying college debt and student loans make buying a home difficult, if not impossible. Seventy-six percent said they have a full-time job but still did not make enough money to buy a home.